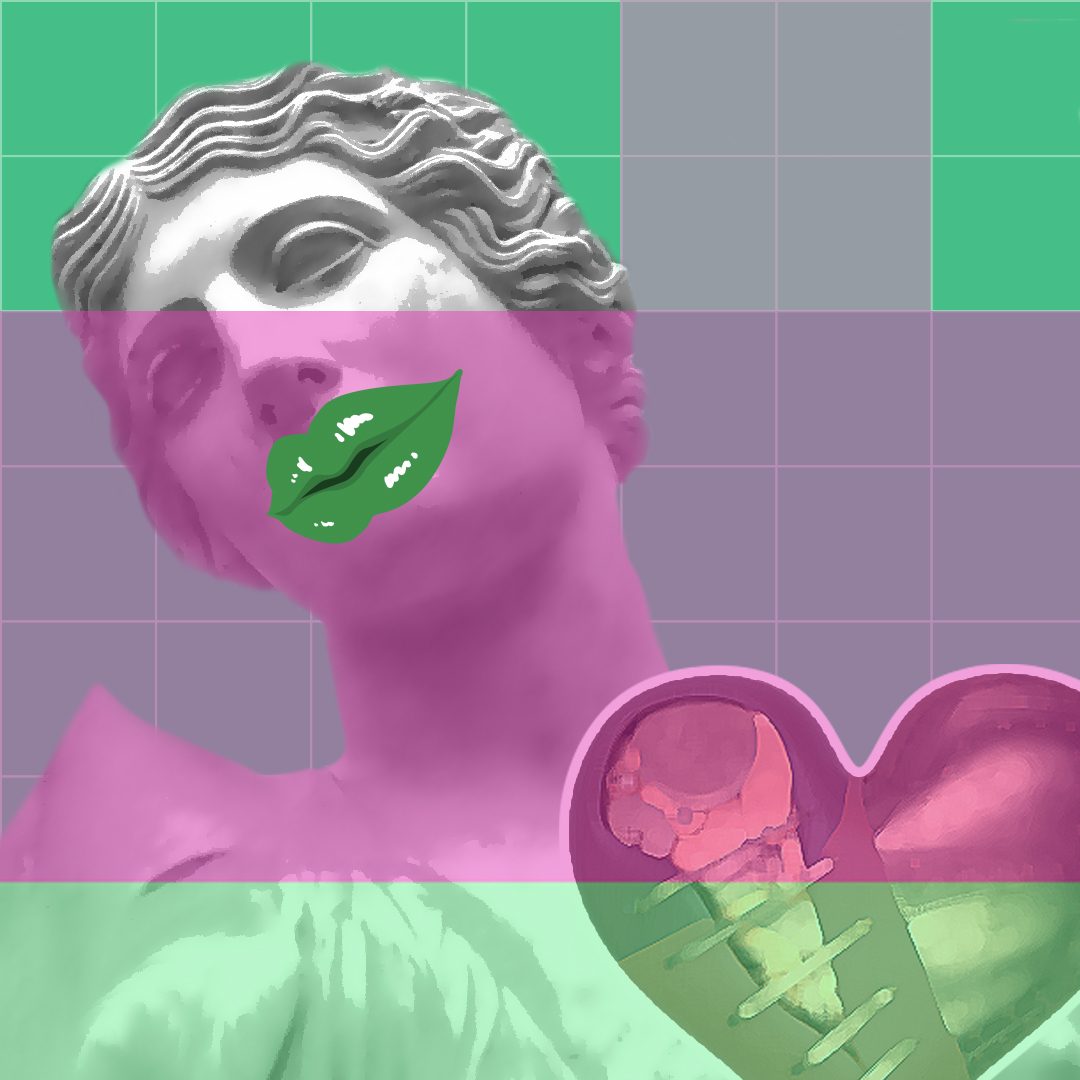 A case for ugly design

A new kind of aesthetic is emerging, one that is more honest and compelling than it was in the past. Designing has traditionally been more about beauty than "ugliness" when it comes to what's desirable. Beauty was once a given when considering what's "good."
Design

Culturally, we’re becoming increasingly fatigued by perfection. After years of brands behaving in similarly simple, orderly ways, we’re yearning for expressions that are less hygienic and altogether more human. When designers do away with old-fashioned principles that align “good” with “beautiful,” they have the freedom to make work that’s infinitely more creative. And in doing so, it’s more interesting—and more inclusive.

Design that destabilizes inherited “rules” around ugly and beautiful rewrites what’s seen as acceptable. It progresses visual culture by celebrating playfulness and forging intimacy by underscoring the limitations (and untruths) of perfection. It subtly helps everyone from brands to designers to consumers communicate more honestly.

‍
BEAUTY IS OVER

An itching for “ugly” could be seen as cyclical, in design circles at least. As Stephen Heller wrote in Eye back in 1993, “Designers used to stand for beauty and order. Now beauty is passé and ugliness is smart.”

This idea of ugliness as a form of rule-breaking can be traced further back in time to the design language of punk in the mid- to late 1970s, which echoed similarly establishment-baiting artistic movements like Dadaism in its use of re-appropriated letterforms and images.

The fact that the visual language of punk is still seen as a symbol of defiance and a DIY creativity born of frustration with the system—more than 40 years on—is a testament to the power of the “ugly” in shaping culture.

Today, brands that reject beauty standards and embrace a certain amount of garish or “unfiltered” aesthetics are lauded for their authenticity and brashness. More and more, people reject the minimalism that defined the last decade, pursuing a more intimate feel that prizes realism and celebrates flaws instead.

Take the Gen Z-founded brand, Parade, which rewrites the rulebook of what underwear imagery should be. Cofounded in October 2019 by 22-year-olds Cami Téllez and Jack DeFuria, its logo is a fun, memorable, and luscious piece of lettering with somewhat unconventionally-drawn letterforms; its Instagram feed is liberally, joyfully un-corporately peppered with snaps of Paris Hilton and LiLo.

When brands present themselves in ways that are rooted in difference, quirks, imperfections, and vulnerability, they create a sense of intimacy and inclusivity where those taking the “aspirational” route never can. Slick, “tasteful” Kinfolk magazine-like aesthetics are on the wane: We’ve seen it all before, and we know we can’t ever achieve that level of spotless perfection.

THE POWER OF UGLY TYPE

Typography can be seen as a microcosm of the cultural conversation between “ugly” and “beautiful,” “good” and “bad.” We’re now seeing a blossoming of new typefaces that revive historically-rejected aesthetics or reject history altogether.

For a designer, “ugliness” hasn’t historically been something to strive for. Beauty has largely been a no-brainer when it comes to what’s desirable, or what constitutes “good” design. Every day, millions of buyers search for products on LinkedIn. LinkedIn Product Pages connect your products to the world’s largest professional community.
Tips 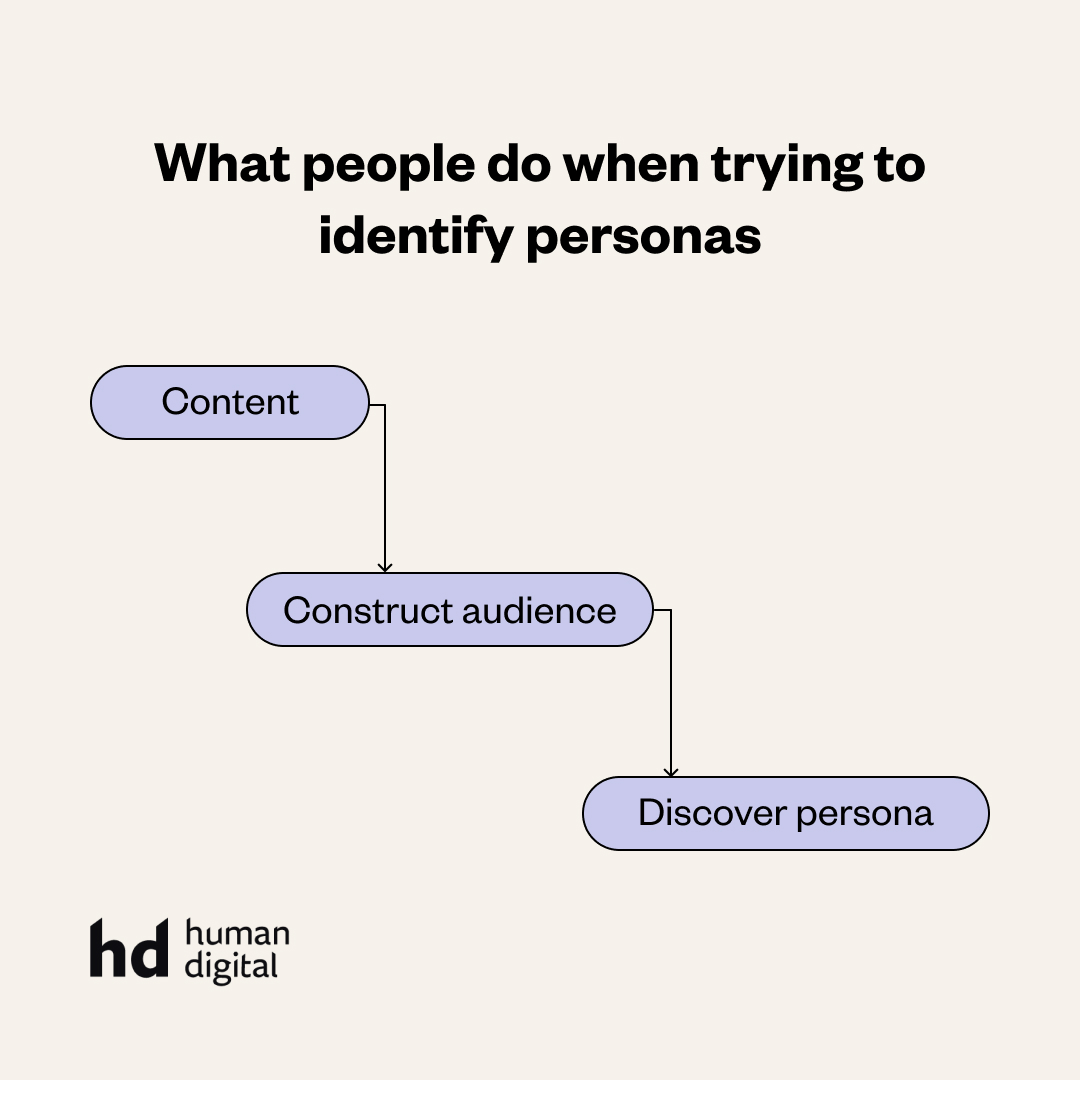 What people do when trying to identify personas

Do you know your ideal client?
User Experience Each year, Facebook releases marketing insights that enable marketers to understand consumer behaviours during the holiday prions and all-year round. In this blog post we will recap the most significant findings and the 5 key insights based on the opportunities and threats carried by these trends.
Social Media 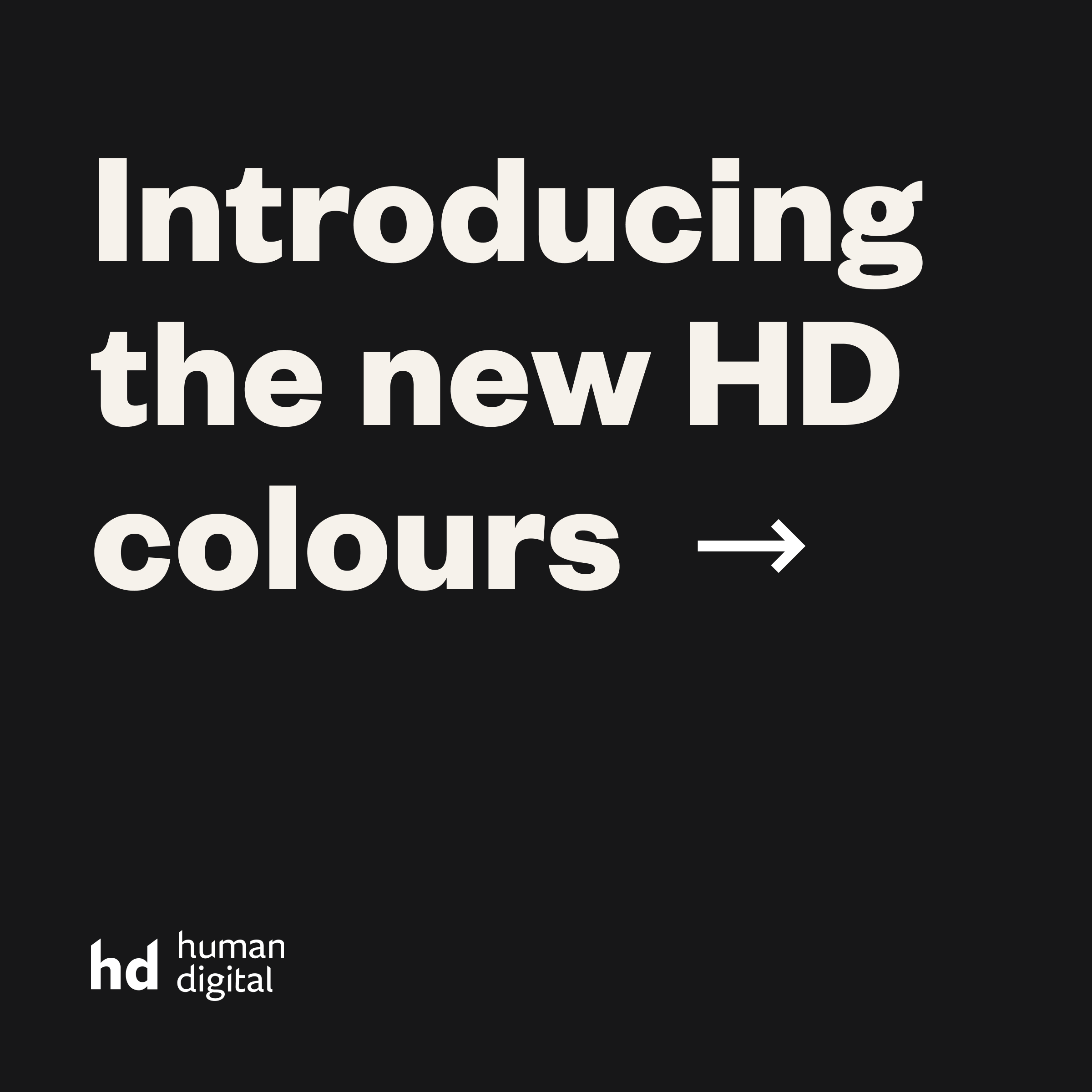