An important value for Human Digital as an agency is to promote inclusivity both in-and-outside of the workplace. This is why we took the opportunity to support the LGBTQIA+ Sports organisation; Bentstix Hockey and designed their World Pride 2023 Hockey Tournament website.
User Experience
June 27, 2022
Visit Website

Bentstix Hockey Club is Sydney's only LGBTQIA+ hockey club. ​Established during the 1996 Sydney Mardi Gras Festival as a social network, the club has grown to become one of the world's largest and most successful LGBTQIA+ hockey clubs, with over 100 members.

They currently have four women's and five men's teams competing in Sydney winter leagues, social summer games, and international competitions. In 2018, the women's team won the Gay Games in Paris.​

Bentstix is dedicated to continually building a diverse, competitive and friendly environment that welcomes all new members wishing to play hockey, get fit and make new friends.

For the World Pride tournament, Benstix needed a digital platform where teams from all over the world could find more information on the event, express their interest though a sign-up sheet, and build a website that can develop further as the organisation took shape by including an e-commerce element.

As an active member of the club, our Director and Australia Accounts manager Daan represented both parties during the organisational meetings, as well as the internal project meetings with the Human Digital team.

How did we approach it

Firstly, we focussed on the overall design of the website as we wanted to represent the diverse and welcoming style of the Bentstix Hockey club. In addition we took inspiration from the WorldPride designs to create a coherent theme that represents both organisations.

Throughout the development process, we ensured that the copy used was inclusive, gender neutral, and welcoming to all. The Webflow platform allows for the website to be further developed with the addition of e-commerce elements, to sell custom merchandise and tickets. We will continue to collaborate with Bentstix and the organisation to create a fantastic World Pride event for all! 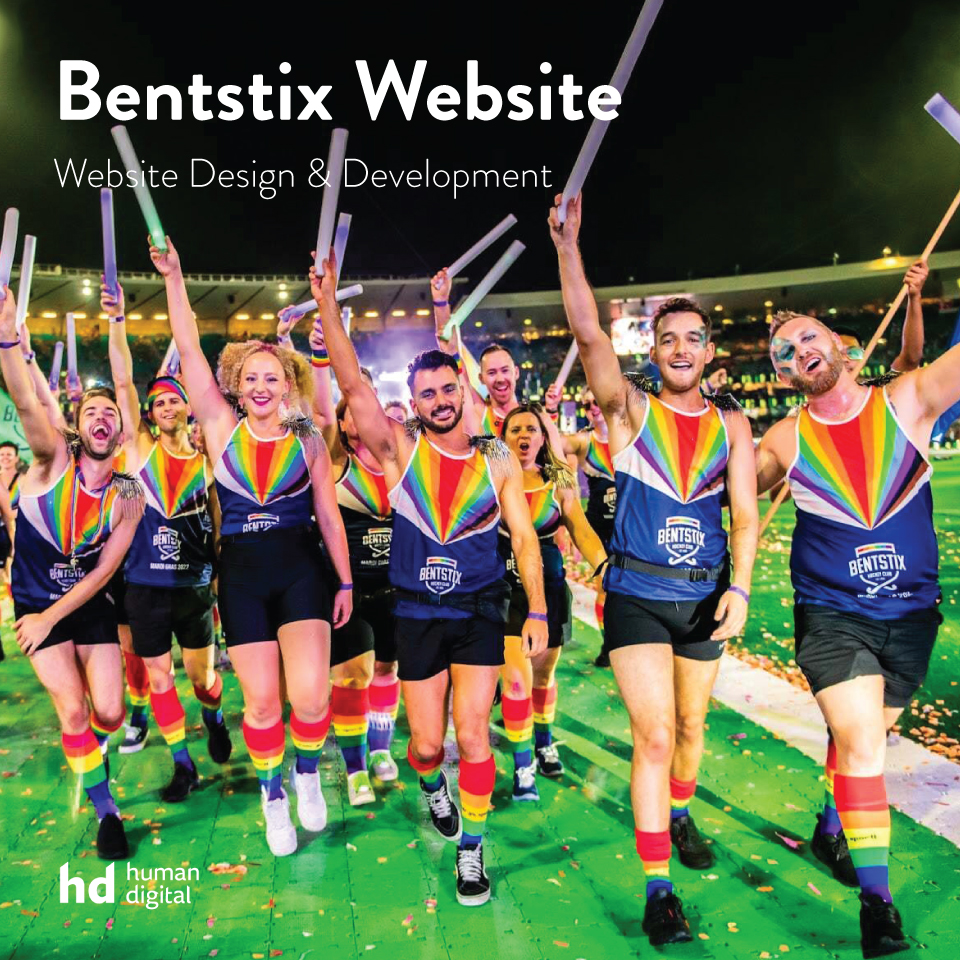 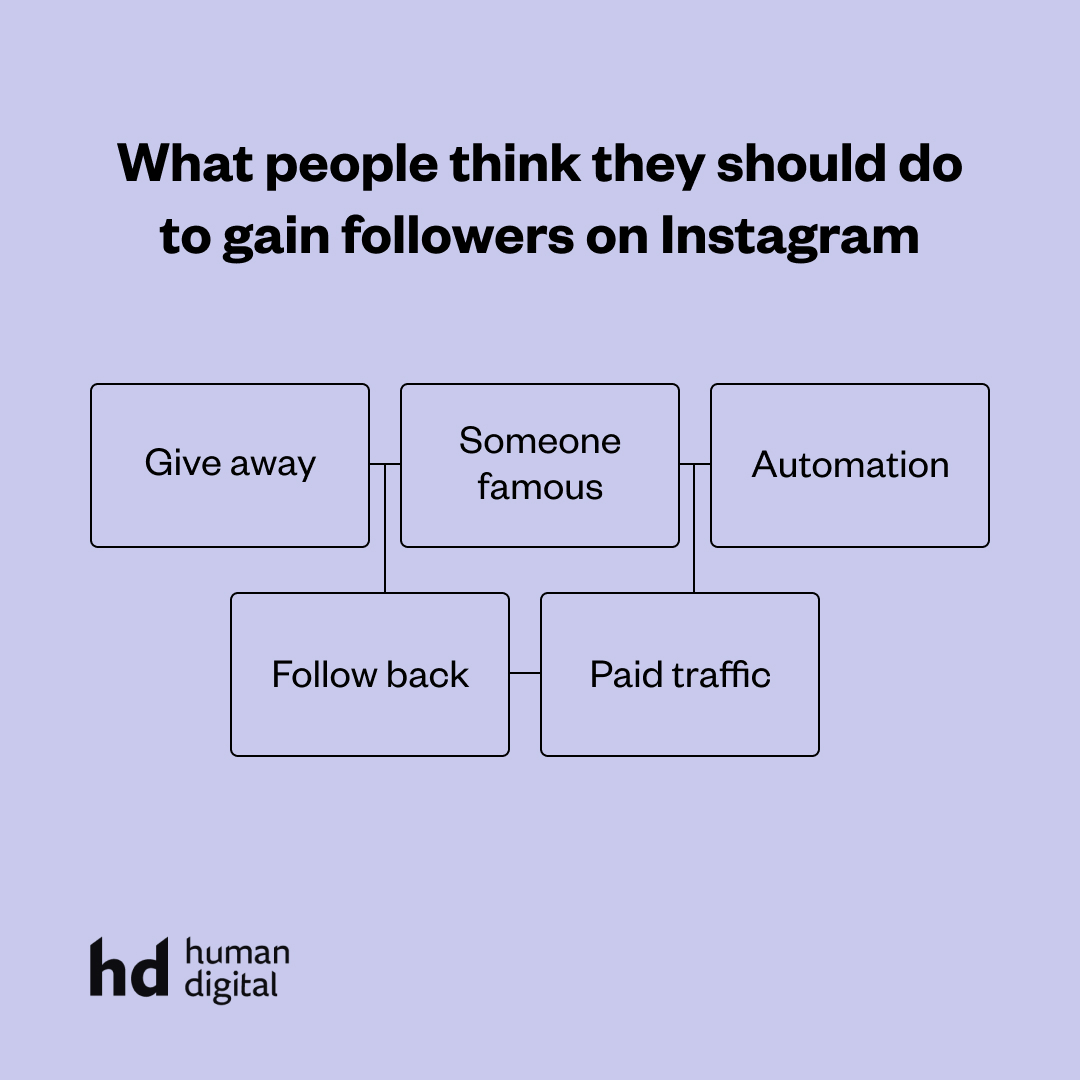 What people think they should do to gain followers on Instagram 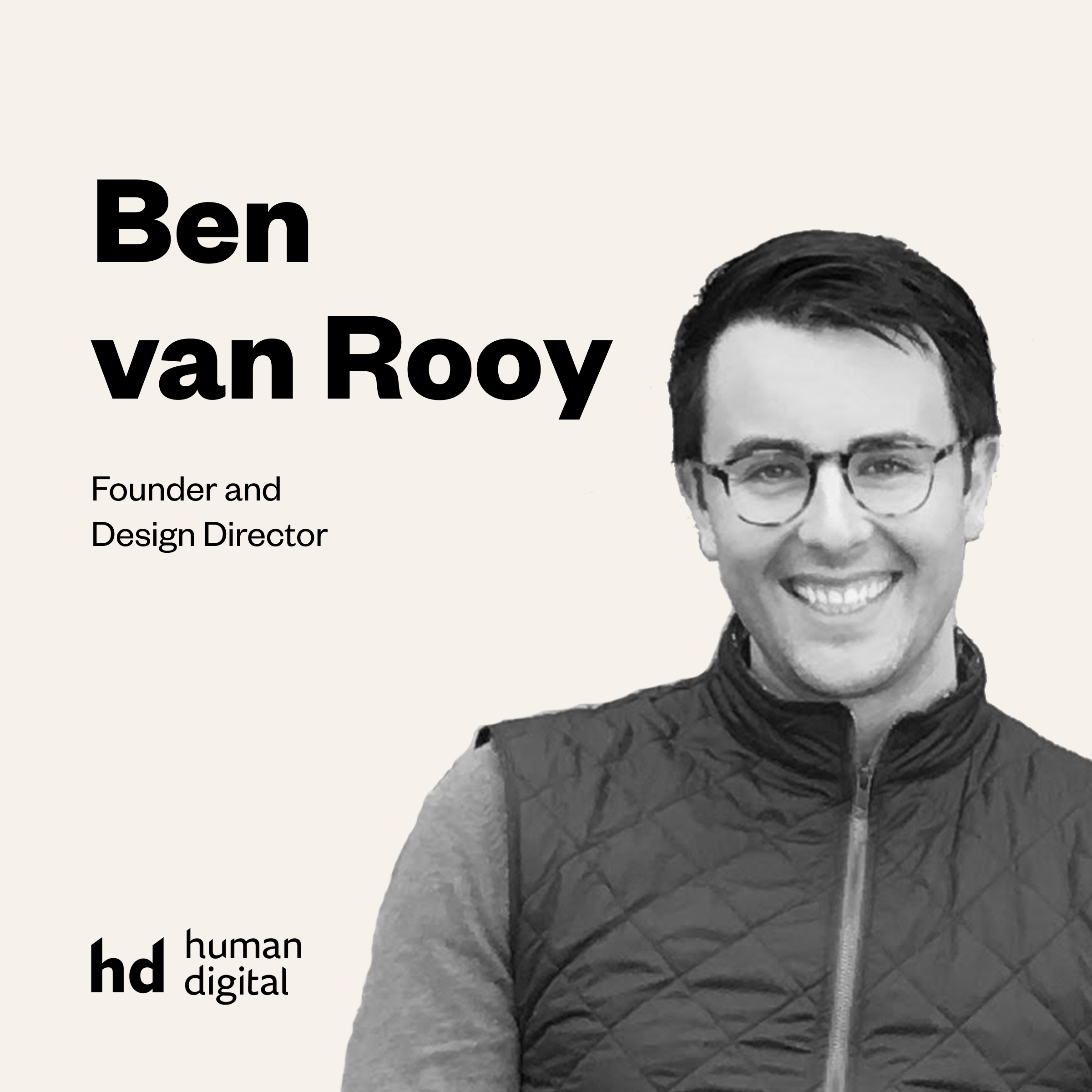 Ben is a Designer and Strategist with over 16 years of expertise creating better businesses working with international brands across the globe. He holds a Bachelor of Commerce and also a Master of Business Administration among qualifications in Design Thinking and Service Design.
Leadership 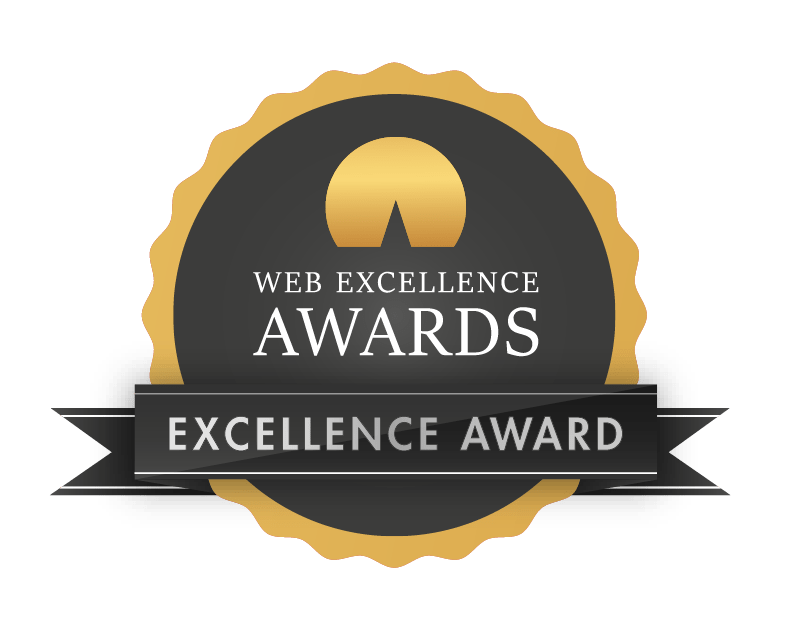 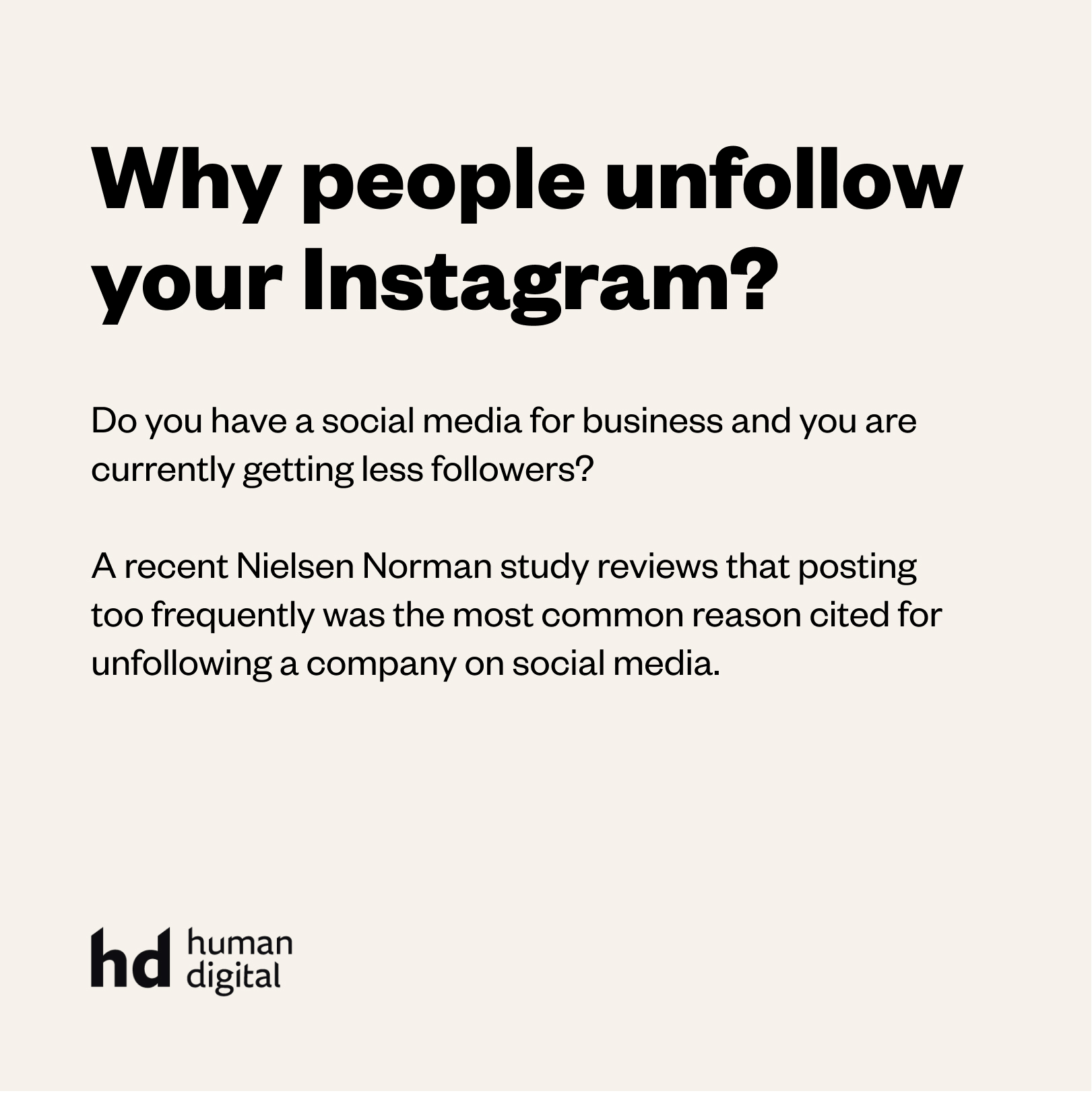 Do you have a social media for business and you are currently getting less followers?
Digital Marketing 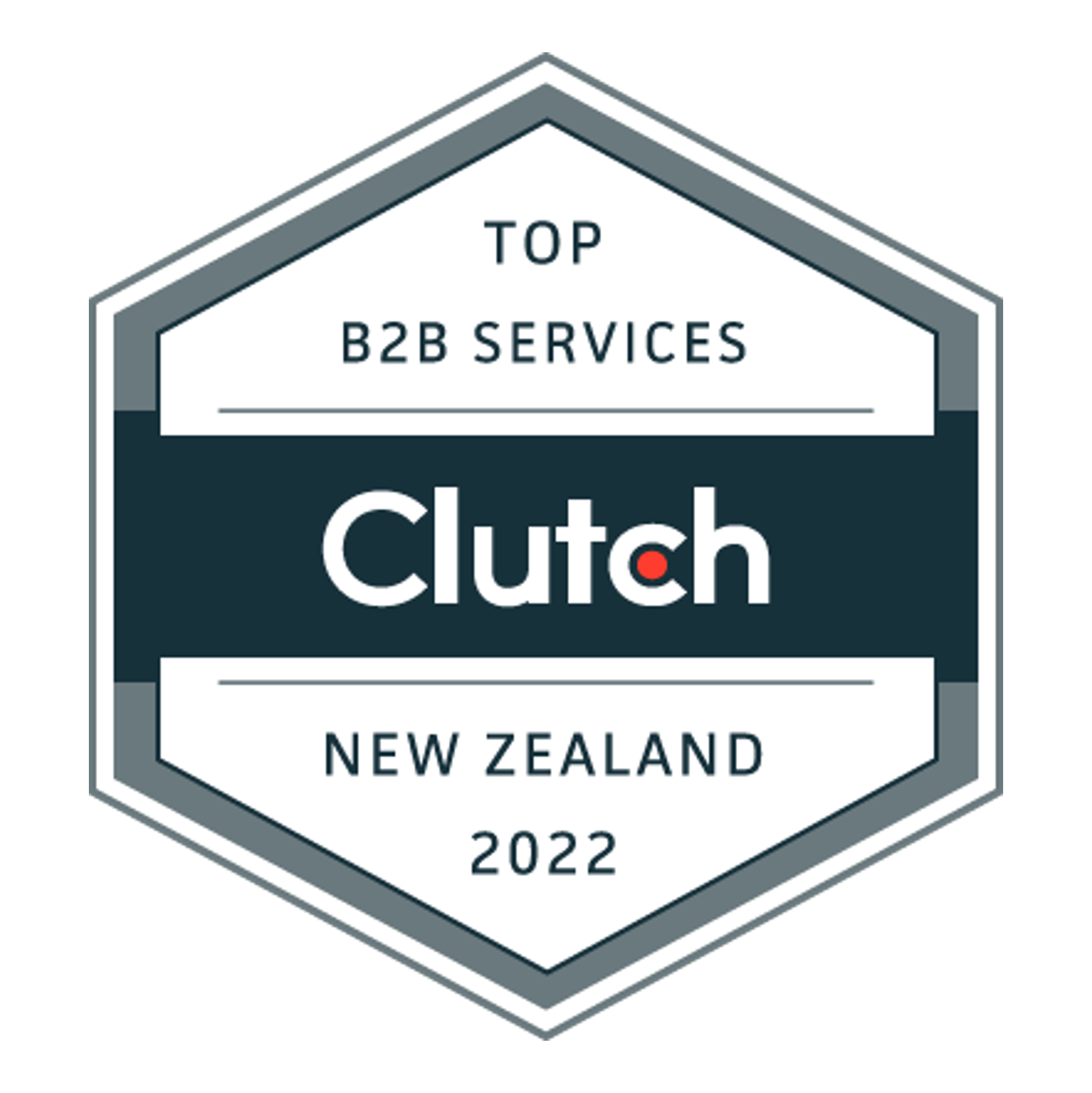 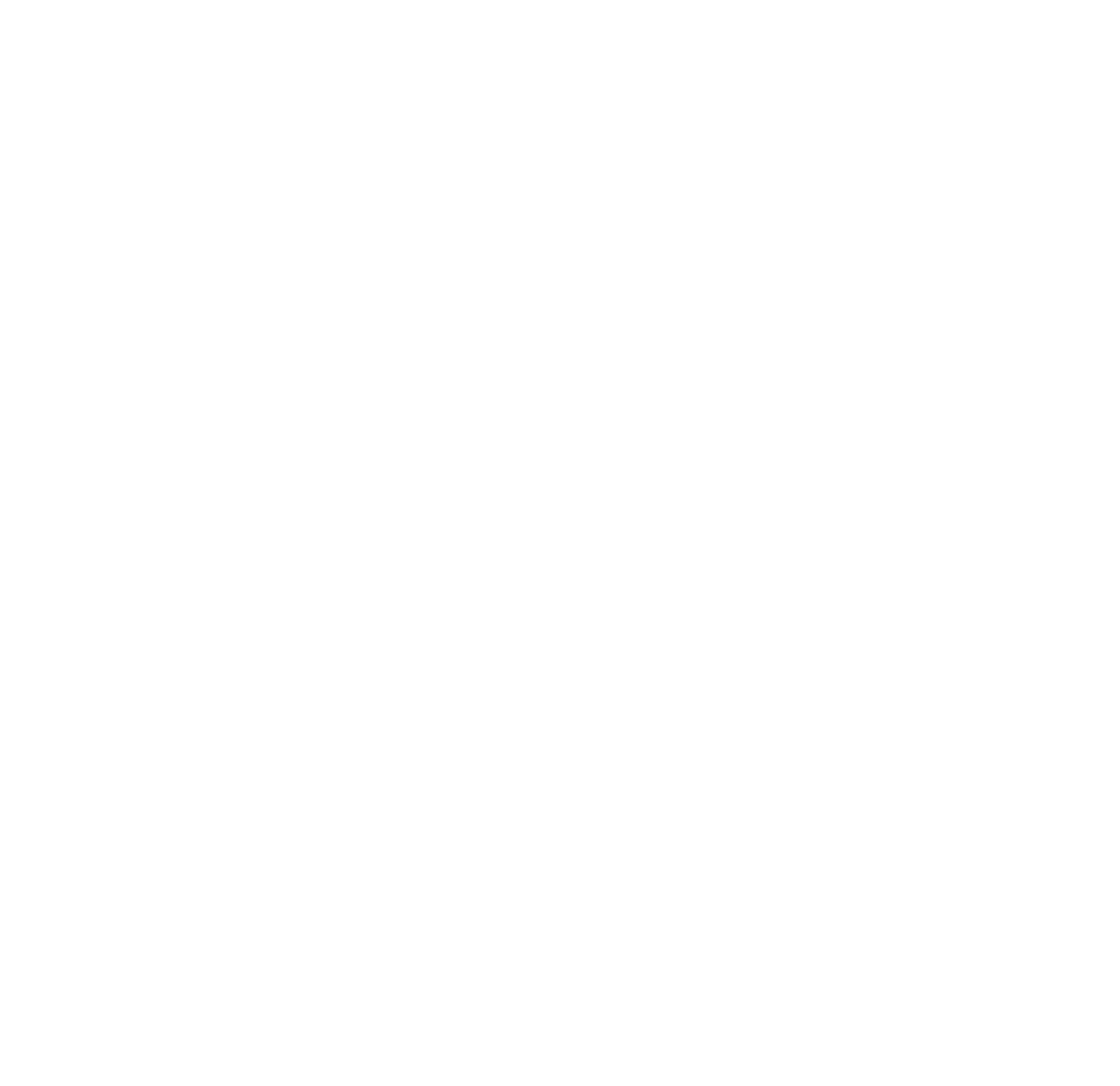