Celebrating the Maori Language Week at Human Digital. This is an opportunity to acknowledge and learn a bit of the Māori language and culture.
History
More Resources

What is Māori Language Week?

Māori Language Week is an annual celebration held in the third week of September. This year it takes place from September 12 to 19.The initiative, also called ‘Te Wiki o te Reo Māori,’ is government-sponsored. It aims to inspire New Zealanders to speak the Māori language proudly. Māori Language Week is part of a larger effort to revitalize the Māori language. New Zealanders — and indeed, the global community — are encouraged to learn the language and experience the rich culture of the region. Events are held across the country to mark this observance and showcase the beauty of New Zealand.

Te reo Māori is undergoing a resurgence and more people speak the language. There are Māori-language schools, Māori radio stations and a Māori television channel. There was a time when some people objected to hearing Māori greetings such as ‘Kia ora’. The campaign to revive the language has been a long one.

The future of te reo Māori was the subject of a claim before the Waitangi Tribunal in 1985. The tribunal’s recommendations were far-reaching. Māori became an official language of New Zealand in 1987. Te Taura Whiri i te Reo Māori was established in the same year to promote te reo. Along with the Human Rights Commission and Te Puni Kōkiri, it plays a key role in the annual Māori Language Week.

The Māori Language Commission says Maori Language Week has been celebrated every year since 1975. Māori Language Day is September 14 and commemorates the presentation of the 1972 Māori language petition to parliament.

There are plenty of online resources to help you celebrate the week. We found a few from Tribe Leadership to get you started. 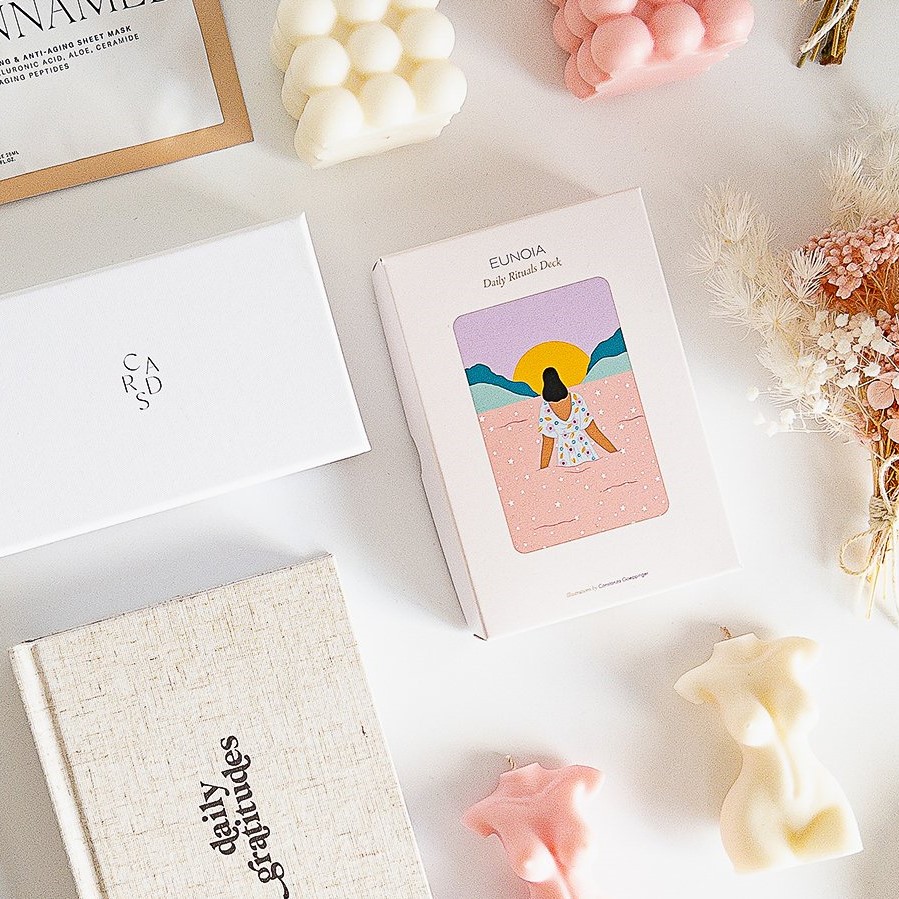 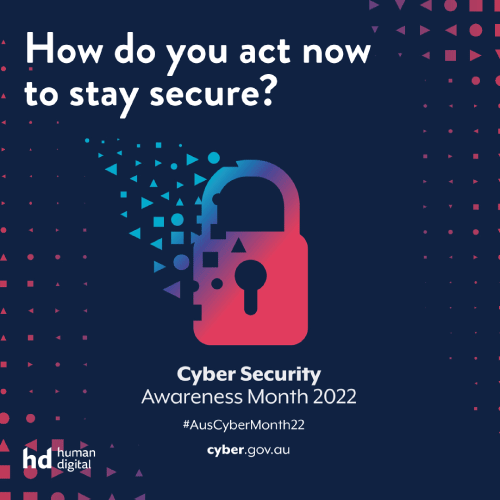 Cyber security is important for everyone. With online attacks, scams, and fraud on the rise, learn how to protect yourself online.
Tips Discover why a long-time WordPress user decided to finally make the switch to Webflow.
Design Human Digital designed the feed for Cafeideas Instagram, they have been a client with us for the past 3 years getting assistance on their branding, social media and digital marketing
Social Media 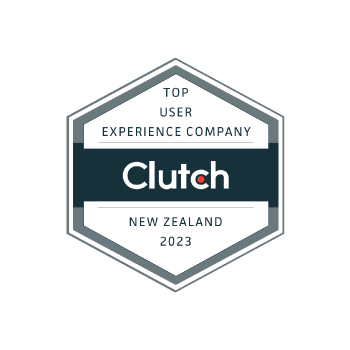 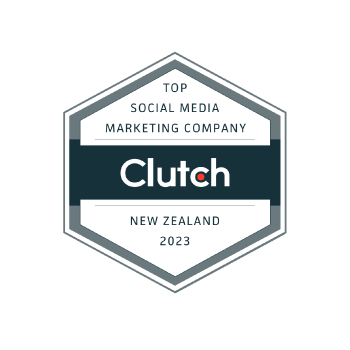 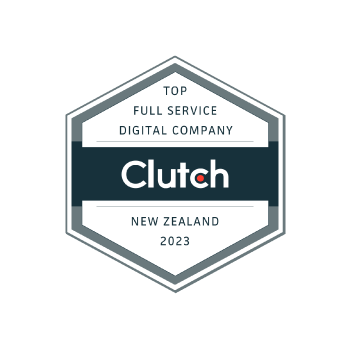 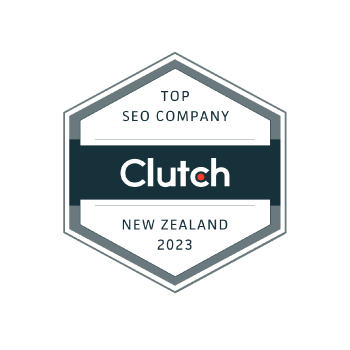