Australian businesses are hiring again and the stock market is up

Australian job ads are beginning to rebound and in the fortnight ending 7 June, advertised roles soared by 60.6%, as businesses begin reopening.
Motivation

If you are out of work and looking for opportunities in Australia things are looking better.

Official unemployment rose from 5.2 per cent to 6.2 per cent in April but it would have been far worse had it not been for a collapse in the number of people active in the jobs market. Commonwealth Bank’s global markets research team is forecasting employment to fall by another 100,000 in May, after a fall of 594,000 in April, and for the unemployment rate to rise to 7.7 per cent from 6.2 per cent.

Since Covid dried up following the March shutdown, the volume of advertised positions has begun to grow again, surging 60.6% over the last fortnight compared to April, according to SEEK.

“This data reaffirms our view that job ad volumes are recovering, although still in the early stages of recovery, and we will continue to monitor volumes for stability and consistency,” SEEK Australia and New Zealand managing director Kendra Banks said.

The healthiest sector appears to be the healthcare and medical sector, with physios, aged care and medical nurses, dental works, psychologists, counsellors, medical admins and GP practices all hiring. Additionally tradespeople and service workers from electricians to hairdressers and beauticians are in demand, as are IT workers, developers and system analysts. Manufacturing, as well as the community services sector, are also hiring, with job ad growth seen nationwide according to Jack Derwin.

According to the Sydney Morning Herald, CBA said the market may get a hint of what is to come on Tuesday when the ABS releases the weekly payrolls jobs and wages data for the week ending 30 May. This release counts jobs, not employed persons. In Australia the rate of multiple job holding is around 6 per cent, CBA said. 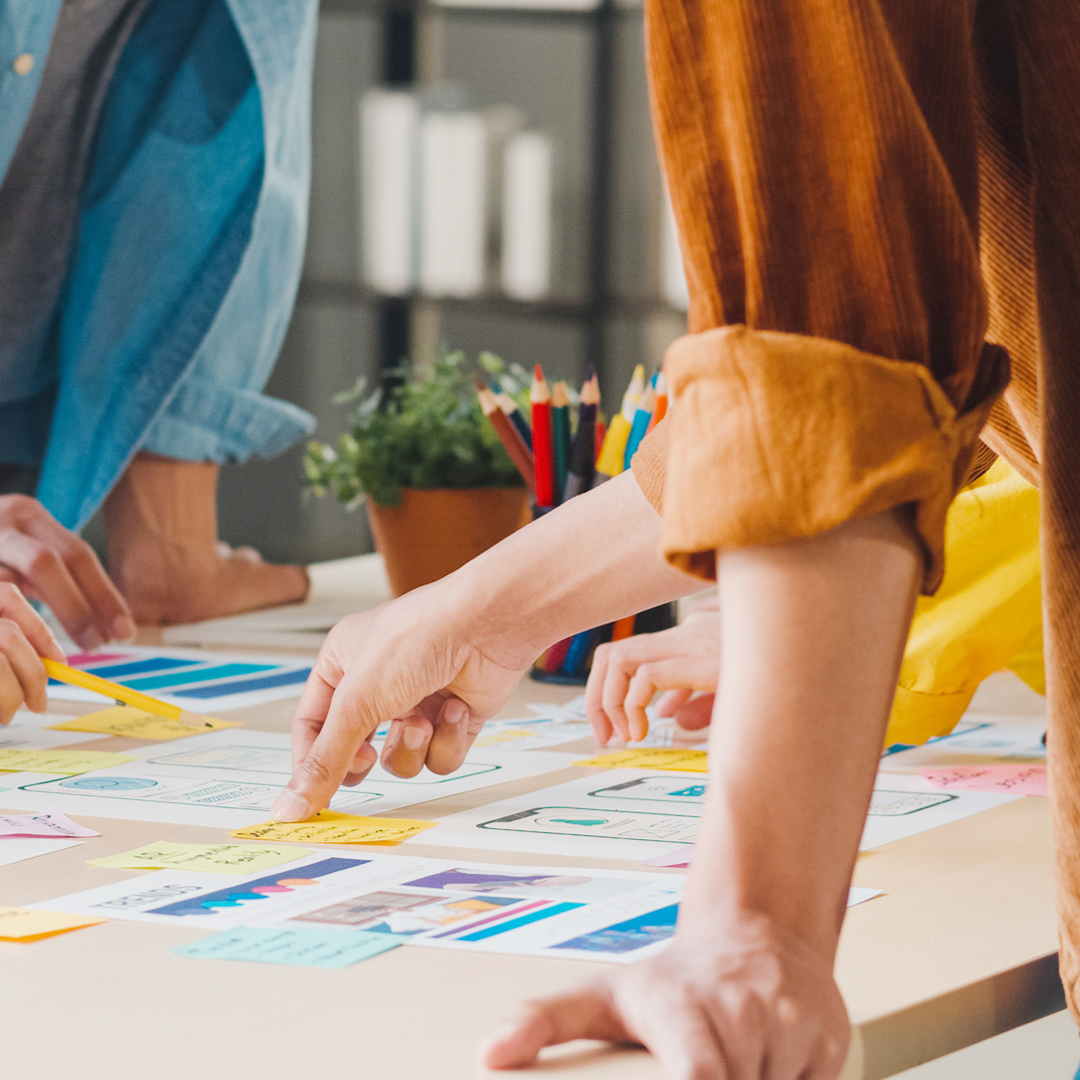 How to Build Brand Authenticity

These days we are overloaded with information and advertising, the things we strive for are authenticity and honesty.
Services How to run an effective design workshop

This article will help you plan and run a design workshop online, in-person as well as hybrid attendees.
Leadership Typeform, the Barcelona-based online software as a service (SaaS) company that specializes in online form building and online surveys, is securing its platform with Okta
Tips 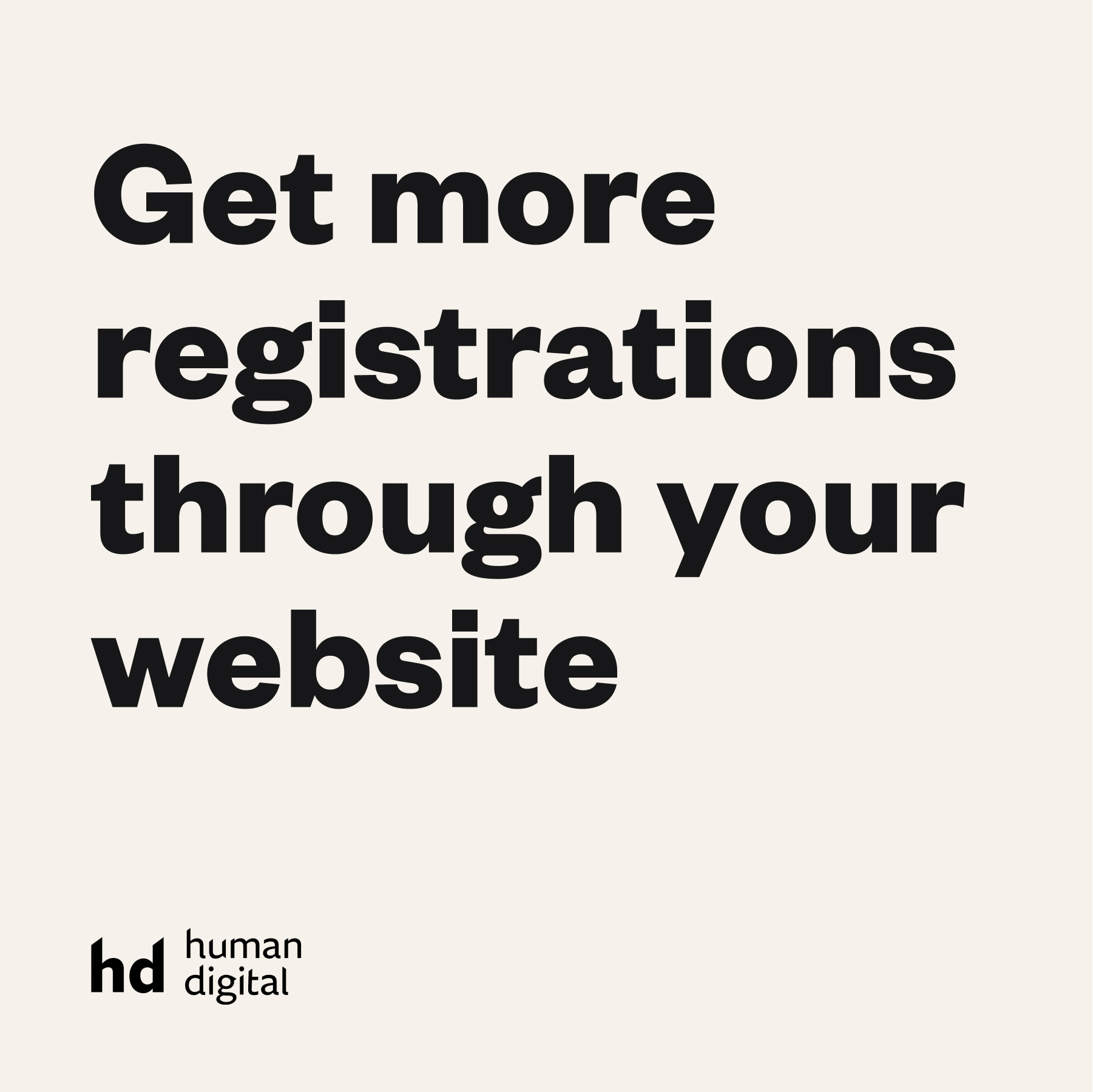 Tips to increase up to 40% the number of new signups in your website.
User Experience