How to Lead a Design-Driven Organisation

Why? The leader as autocrat is an outdated mindset that belonged to the era of operations efficiency, when companies were run like machines with predictable outcomes. In that day, you ran a reporting system that looked for exceptions to the rule and made strategy decisions based on those reports.

As Tim Brown wrote in HBR, today’s design-driven organizations require a much more nuanced style of leadership. Instead of playing a single role, he suggests these four stances:

Anyone who’s playing a leadership role is one step removed from the day-to-day and can ask bigger questions. Organizations have a habit of not zooming out enough to glean that perspective. The exploratory leader asks the most relevant questions that get the company to go find the right answers. Ellen MacArthur is a great example of this. She literally set out to sail around the world, and experienced firsthand that we’re all connected on a planet with limited resources. Out of that perspective she conceived the Circular Economy, and is now working in partnership with many businesses on new initiatives that have circularity at their core.

Setting the conditions for creativity has to do with cultivating a certain organizational culture and environment. Everything from ensuring there’s tolerance for risk-taking, to rituals that facilitate sharing what you and your team are working on today, to a setting up maker spaces at work where people can draw their ideas with pen and paper and use scrap materials to prototype them quickly.

Instead of leading from a silo, the player/coach sits and works alongside employees. That way, leaders can help teams when they most need it—especially when the business requires a pivot. Playing this role builds respect, empathy, and enthusiasm for one’s team, because you see all the hard work up close and connect to your employees in a new way. Being a Player/Coach also serves the purpose of increasing the speed of decision-making, as the CEO can see firsthand what needs to be done and what resources are required to get there. Neil Grimmer, an IDEO alumnus, who’s now the Founder & CEO of Habit Inc., was that kind of leader. He worked alongside his teammates as a designer of his company and its product and that gave him the speed and knowledge he needed to launch two successful businesses (the other one, Plum Organics, was bought by Campbell Soup Company in 2013) in the years since he left IDEO.

One last thing to add to this list: In order to lead the people who work for you over the mountain, you have tell them a good story—one that is driven by purpose. If you are an organization that practices human-centered design, you know to strip away anything that doesn’t matter, leaving only the most beautiful and useful essence of the thing. Organizations who do that well are fulfilling their purpose to serve the humans who are also their customers. Leaders may have a blue-sky vision of how to do that from a 10,000-foot peak, but they have to articulate it in a way that people at every altitude of the organization can see it.

Together the explorer, gardener, player/coach, and storyteller creates a portrait of the modern entrepreneur. Leaders who can embody these four roles set the culture of a design-driven organization almost by default. Those who do it well receive dividends, and those who do it poorly will pay for it later, even if the business succeeds at first. In order for leaders of major companies to launch new ideas, they have to have this entrepreneurial mindset.

That mindset is essential when you’re creating (and selling) something new. Steve Jobs, with all of his fireball charisma and powers of persuasion, created a reality distortion field—he told the story of Apple’s Macintosh in a way that was so convincing, he made the market. The leader of a design-driven organization will both paint a picture of the promise land, and embolden his team with the courage to go there.

This article was adapted from the IDEO Design Thinking Blog 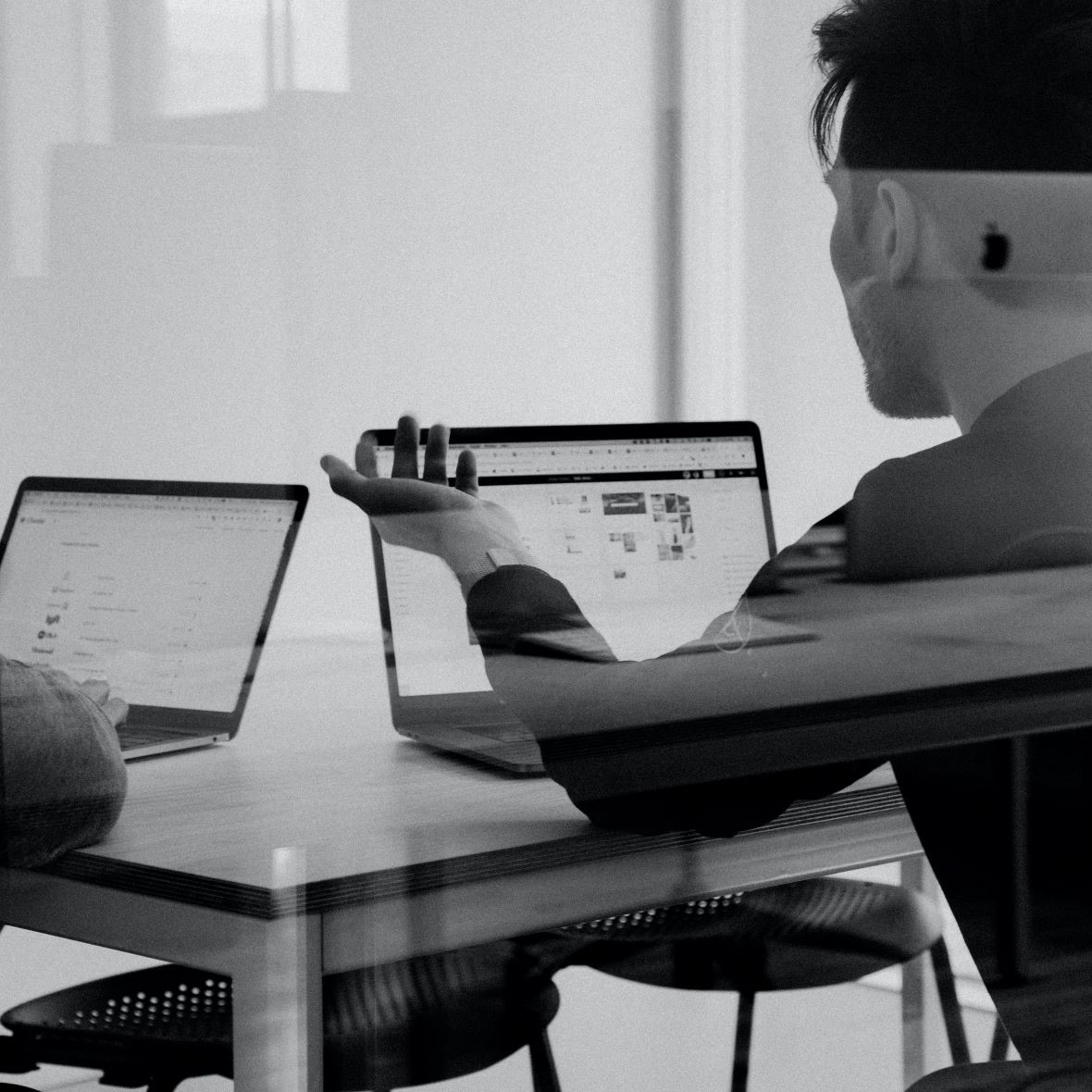 Do you love creating beautiful content and digital designs? Are you keen to join a growing start-up digital agency where you can play a key role on a diverse and innovative team?
Design 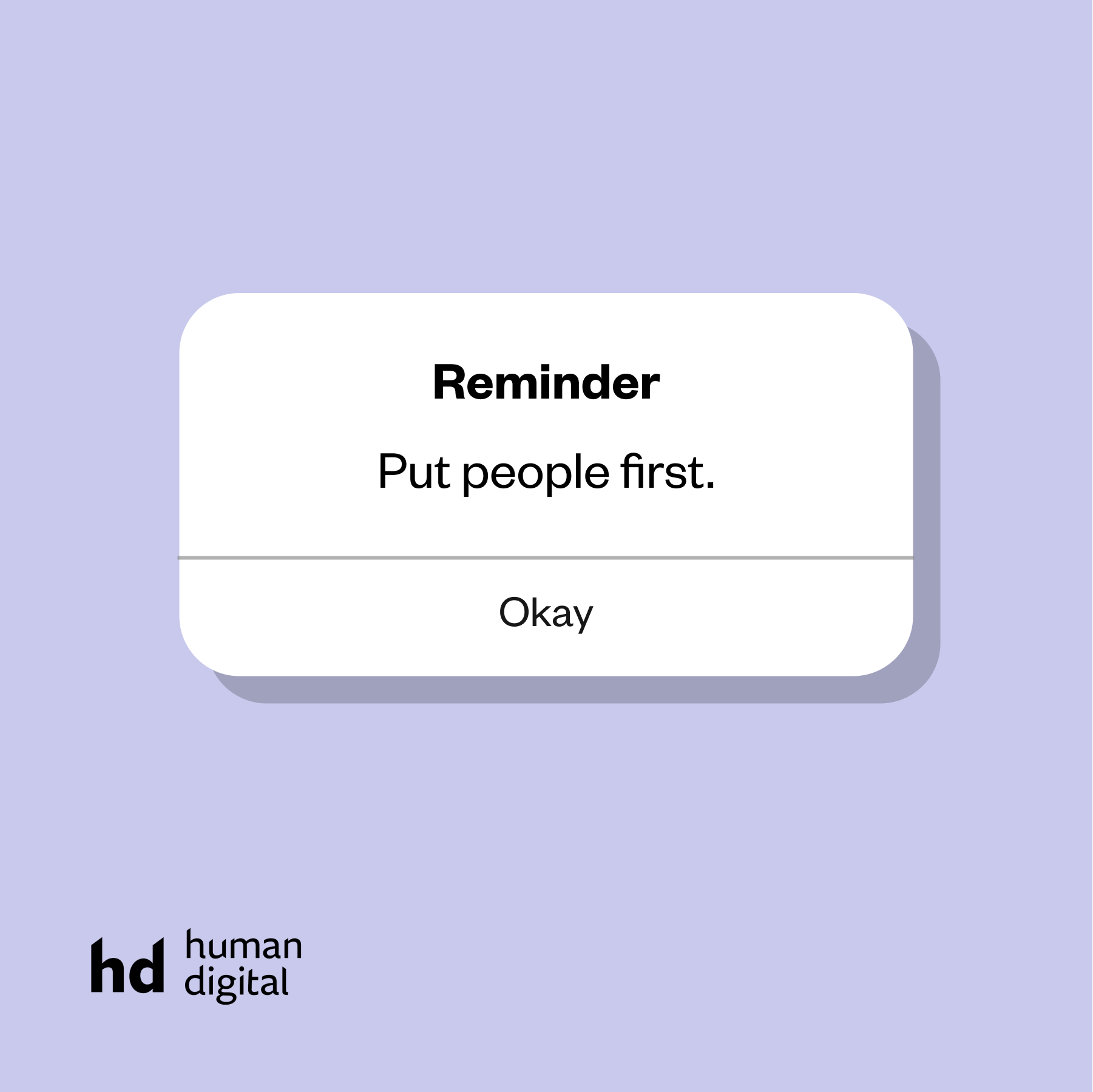 One of the principles of Design Thinking is putting people first so we can provide a better experience for them.
User Experience Hindus, Jains, Sikhs and Buddhists throughout Australia and New Zealand are filling their homes and neighbourhoods with joy, colour and light as they celebrate the festive season of Diwali.
History Happy World EV Day! We are charged up to celebrate #WorldEVDay and everyday to commit to a greener future. If nobody leads the way, there will be no change.
Inspiration